Stephen King's 'Under The Dome' Readalong

So, it's no secret that I am a massive Stephen King fan and 'Under The Dome' is one of his books that I have been wanting to read for such a long time but haven't had the guts because it's over 1000 pages and I get a bit scared when books get that long.....

Anyway, I happened to come across this fun readalong hosted by Coffee and a Book Chick so that everyone has the chance to try and get this chunker of a book read before the mini-series starts on TV in the USA on June 24, 2013.

Being in Australia we will probably get the mini-series a little bit later than the USA, but I'm still excited to join in on this readalong anyway as a bit of extra motivation to try and conquer this huge book!

For those interested, here is the synopsis for Under the Dome (from Goodreads):

'On an entirely normal, beautiful fall day in Chester's Mill, Maine, the town is inexplicably and suddenly sealed off from the rest of the world by an invisible force field. Planes crash into it and fall from the sky in flaming wreckage, a gardener's hand is severed as "the dome" comes down on it, people running errands in the neighboring town are divided from their families, and cars explode on impact. No one can fathom what this barrier is, where it came from, and when -- or if -- it will go away.
Dale Barbara, Iraq vet and now a short-order cook, finds himself teamed with a few intrepid citizens -- town newspaper owner Julia Shumway, a physician's assistant at the hospital, a select-woman, and three brave kids. Against them stands Big Jim Rennie, a politician who will stop at nothing -- even murder -- to hold the reins of power, and his son, who is keeping a horrible secret in a dark pantry. But their main adversary is the Dome itself. Because time isn't just short. It's running out.'

I have to admit a little secret..... I don't even own a copy of this book yet but am going to do some shopping today and I promise it will be in my hot little hands before I make it home this afternoon which means I will probably make a start on it tonight :-)
I can't wait to get some time to sit down and look over the Twitter #domealong hashtag and see what everyone else's thoughts are so far!

So, who else will be joining us??
Posted by Michelle Doorey at 8:54 AM 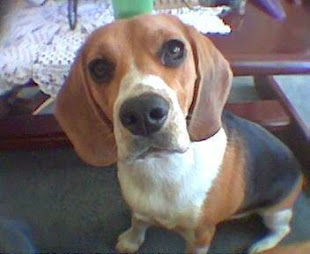 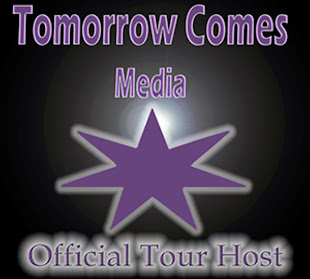